2021 has continued to challenge us as we all learned to live with lock downs and disruptions. Through it all, SFA has grown and thrived thanks to the tenacity and generosity of our members. Our member numbers have grown through 2021 and we now run both foil and epee weapons and have classes for children from age 5 through to adults of all ages.

Anyone who has been to SFA knows that this club is like an extended family and our coaching and support teams are the drivers behind that approach. As we wrap us the year it is important to acknowledge the commitment and contribution of the SFA coaches and armourer. A massive thank you to:

In 2021 we bid farewell to Courtney after 6 years with SFA. Courtney moves to Melbourne next year for her studies and we thank her for her contribution and wish her well. As she said in her speech, nothing can break the friendship she has with Arash, Julia and the SFA club and we know she will take a little bit of SFA fun with her to Melbourne – we hope they are ready for it!

At our end of year club competition, it was wonderful to see out youngest members having fun competing alongside our more experienced fencers. This was the first year we have also run a full epee competition as well as foils teams and a children’s foil comp. The after party pizzas were well received! 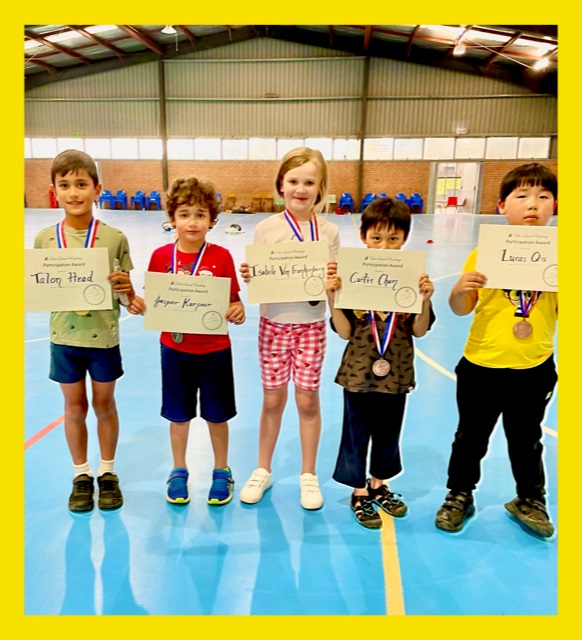 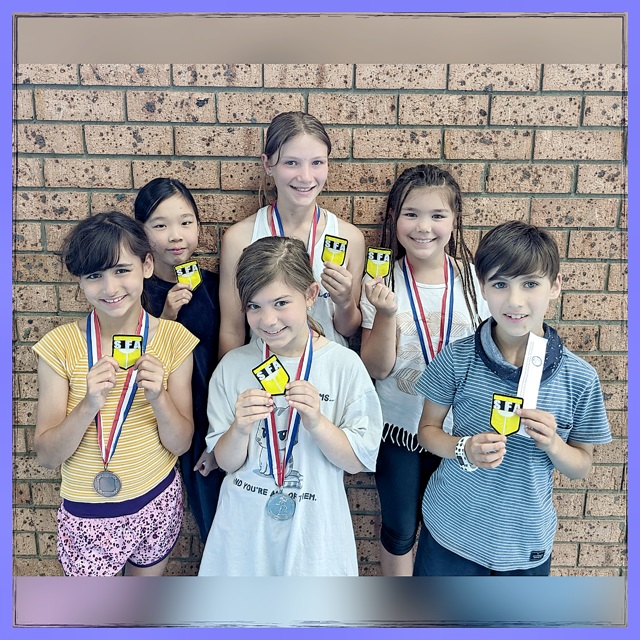 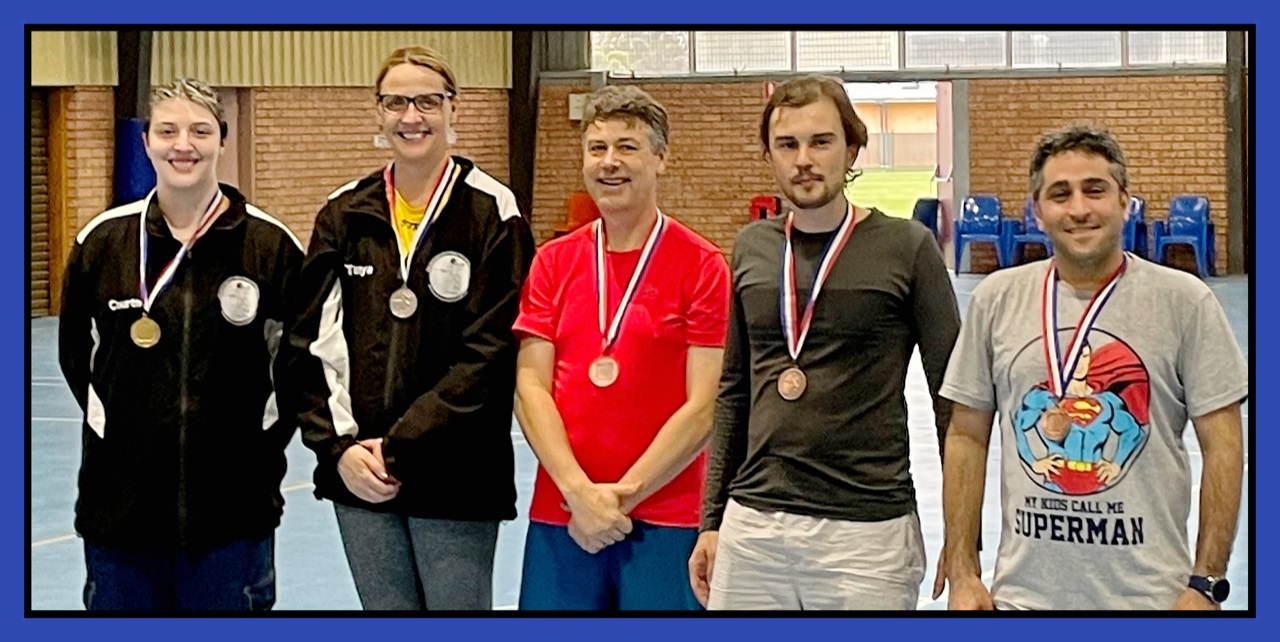 The recipients of our SFA awards this year were: Issy for the most positive attitude and commitment to training, Bryce, Taj, Nick, Alain and Colleen receiving most improved for their respective age groups.

First up, welcome to competitive fencing for Alain who performed solidly in his first competition in Newcastle. Alain is a highly regarded veteran member at SFA and we look forward to seeing him more in action in 2022.

NSW Rankings as at 15th Dec

At the under 8s and 10s levels there wasn’t a lot of competition this year so Jozal, Loredana and Sophia have continued to train hard and have fun at club. They have all finished up in the top 10 in NSW rankings for the year with Jozal and Loredana tied on equal 3rd ranking in u10s. In under 14s, Steph is sitting in 3rd place. Ashlin is in 2nd place in u17s and 5th place in u 20s. Well done girls!

In Cadet women’s foil, Ashlin is sitting at 9th and still with Cadet Nationals. She has been selected into the NSW team for the Cadet Nationals and we know she will do herself, NSW and the club proud. Ashlin competed at the National open championships securing herself a top 16 finish and a bronze medal as a member of the NSW B open team. Her fencing was described by one of the SFA coaches as “mature, composed and confident”. Sensational effort from Ashlin this year – well done!

In veteran’s women’s foil Colleen goes from strength to strength finishing the year ranked 14th in Opens and 2nd in her veterans age group. She was a member of the NSW team at Veteran’s Nationals bringing home the silver medal with her team mates. She has also fixed more weapons and club kit this year and kitted out more fencers than ever before so congratulations and thank you Colleen.

A new entrant to the national foil scene this year was our very own head coach Arash. Many coaches don’t fence and there is a world of difference between coaching and fencing so Arash was understandably a little reticent to return to the piste as a competitor. But here at SFA we have a YOLO approach to fencing and why should we care what anyone thinks so full credit to Arash for living our ethos of fencing is fun and competing is fun too. Arash barnstormed into the national competitions in Adelaide and at Nationals and had a large cheer squad (we may have also teased him a little too). He finishes the year ranked 4th in his age group and was a member of the national champions NSW veteran means foil team who also won gold! What a great first years result. 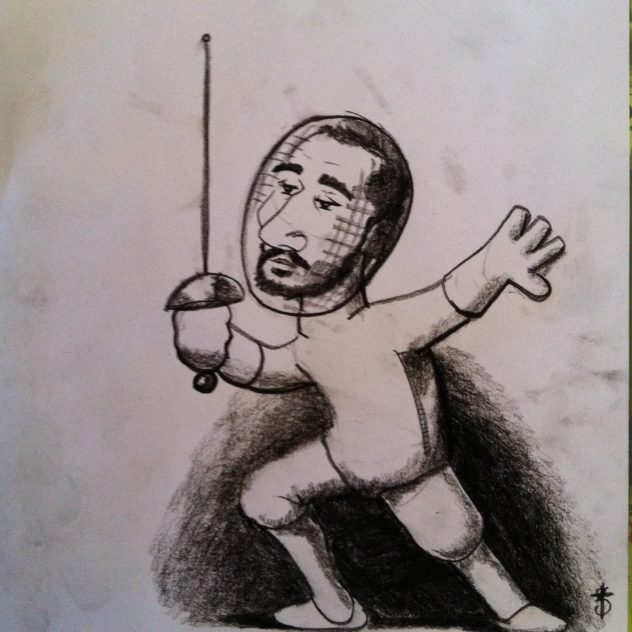 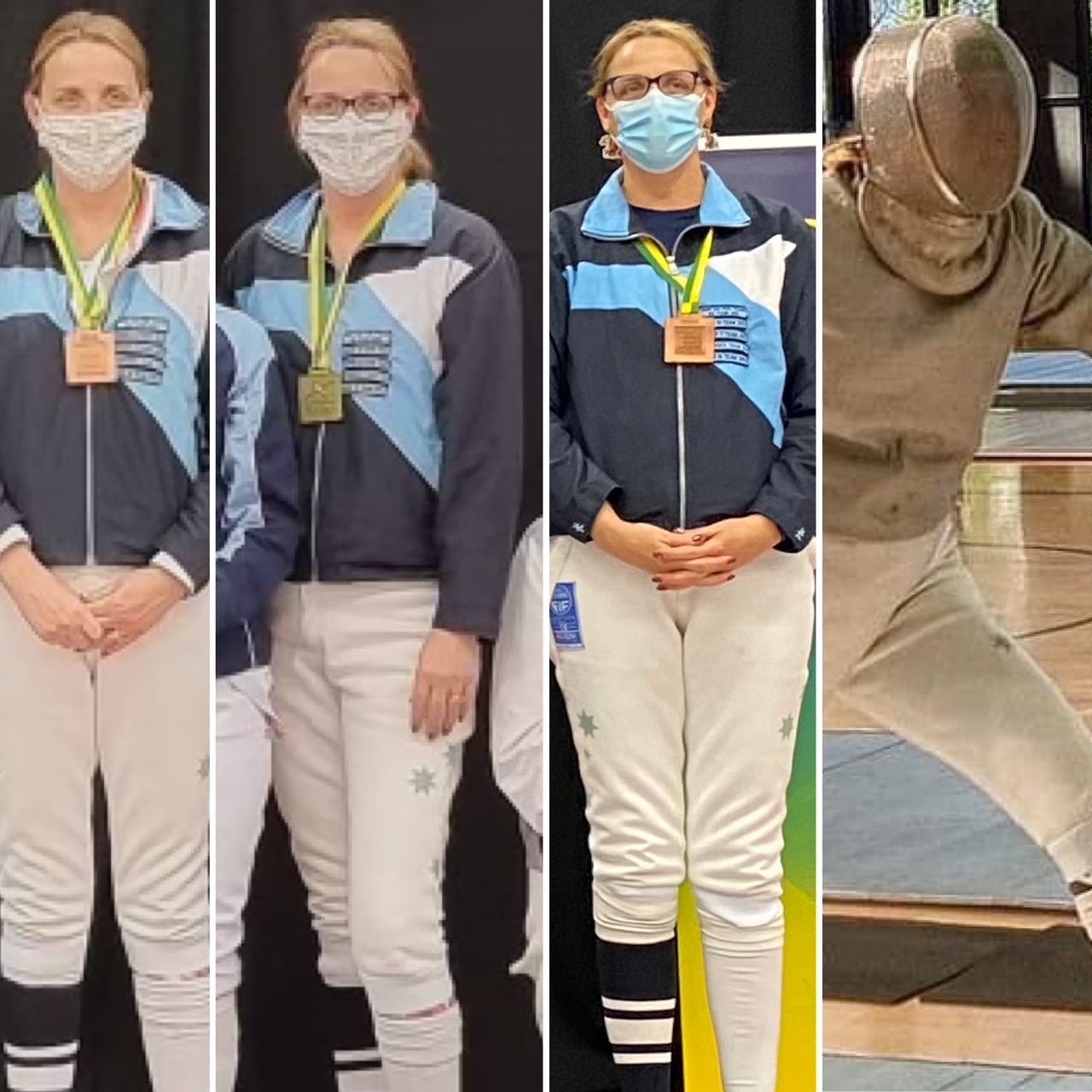 Two SFA fencers were selected this year as members of the Australian Team. MASSIVE congratulations to Ashlin for her selection to the cadet women’s foil team and to Courtney for her selection to the open women’s epee team. We are so proud of both of you. But of course, it takes a community to get an athlete onto a national squad and so credit where it is due to our head coach Arash, to Julia for her words of wisdom, to SFA members who train hard and push each other to learn and grow, and to family members and friends who support our athletes to be their very best. 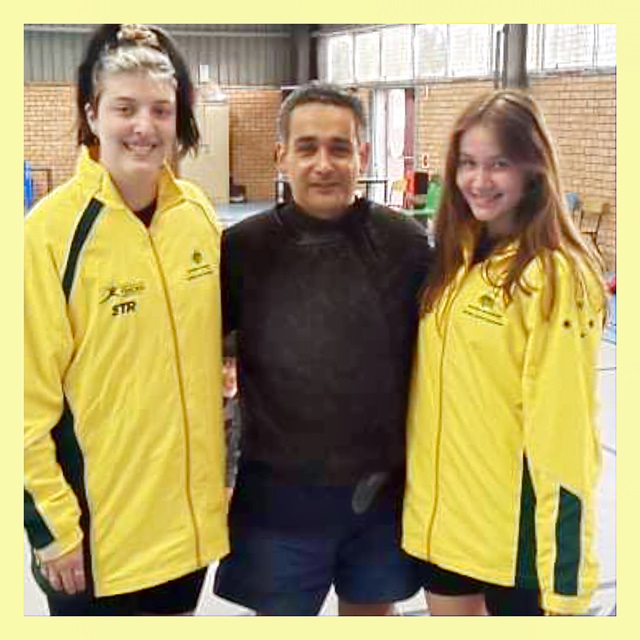 We look forward to seeing you at club and on the piste in 2022. Have a safe, happy and healthy Christmas.