Last weekend 4 of the Helensburgh based  Silversword Fencing Academy fencers competed in the u17 and u15 National Championships in Perth.

Courtney Buchanan, Jonas Dowson, Sarah Mitchell and Jack van Vreumingen all represented NSW in the national teams championship with some impressive results.
Buchanan competed in the u17 womens events in epee and foil weapons. The NSW team brought home the silver medal in both events. Dowson represented NSW u17 mens’ epee team who returned a quarter final finish. 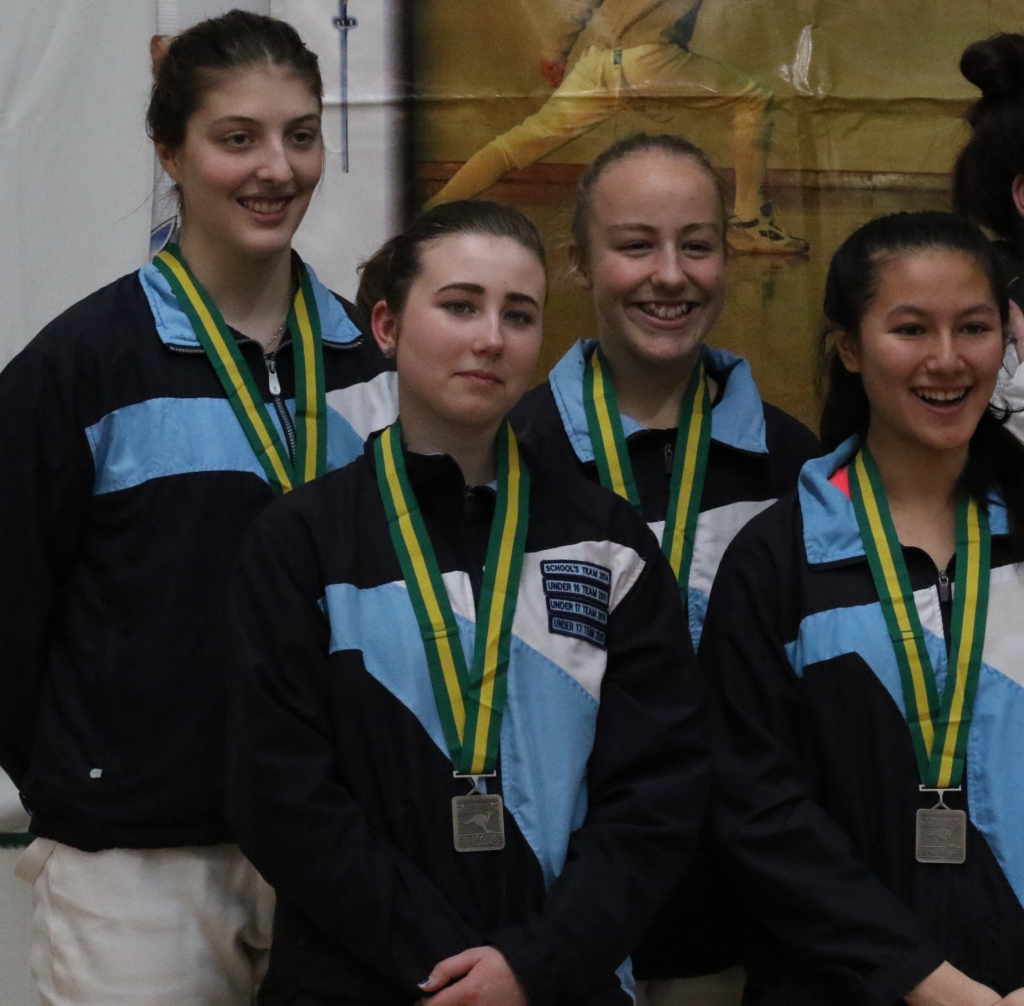 In the u15 national teams events, Mitchell fenced in the u15 NSW women’s foil and the team earned the bronze medal whilst van Vreumingen competed as part of the u15 NSW foil team who brought home the silver medal. 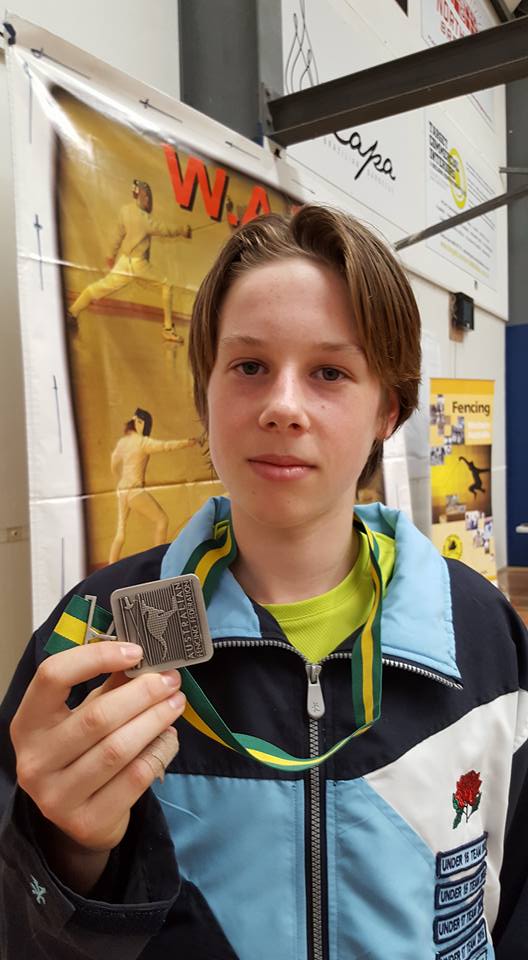 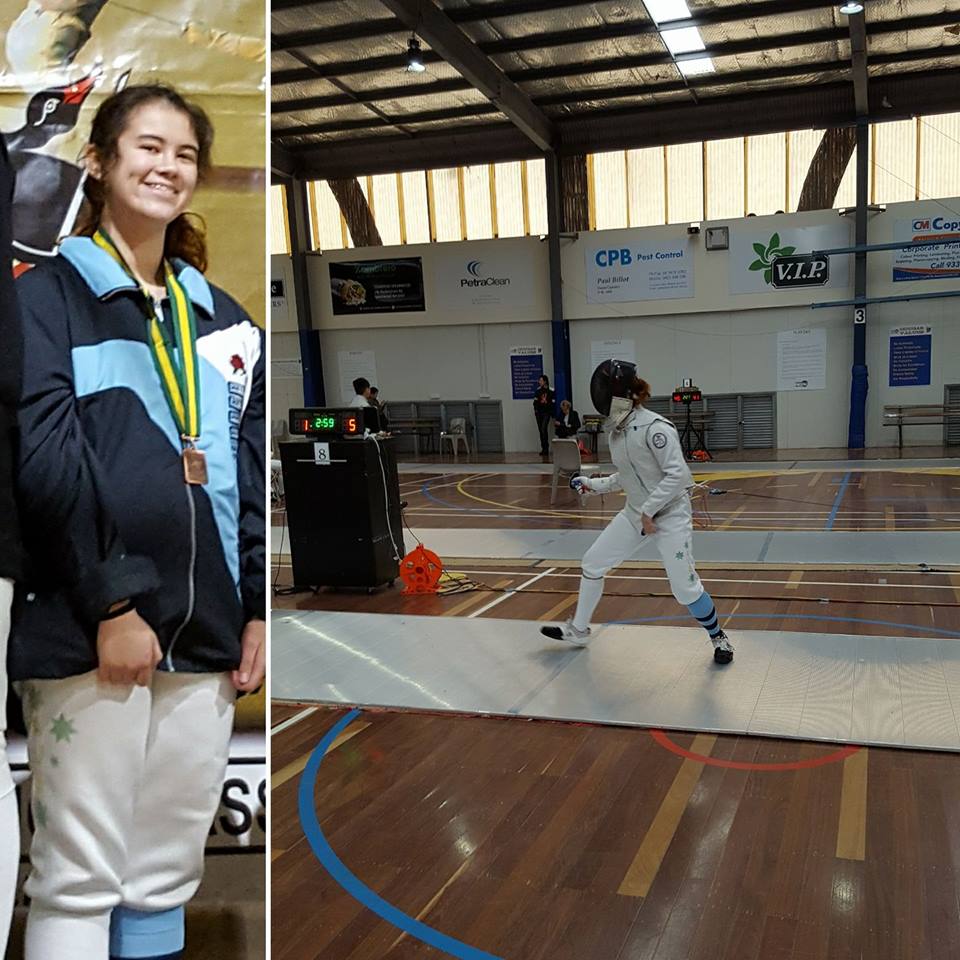 Dowson, departed form Perth to head straight to Manila as part of the Australian team competing in the SEAPAC fencing championships where he earned a top 16 finish.