The Silversword Fencing Academy, Helensburgh’s own fencing club is growing and in recent months has put together a string of successes. With six of the Academy’s fencers now invited to be part of the NSW Fencing Squad, and currently ranked in 3rd place overall in NSW this little Helensburgh club is hitting well above it’s weight.

The club recently kicked off its competition season at the Marconi Fencing Academy Foil Grand Prix. The Silversword Academy boasted a strong competition field of both experienced and novice fencers at this event. With events for u11, u13,u15 and open levels, the Academy fielded fencers in every age group and came away with some very impressive results. 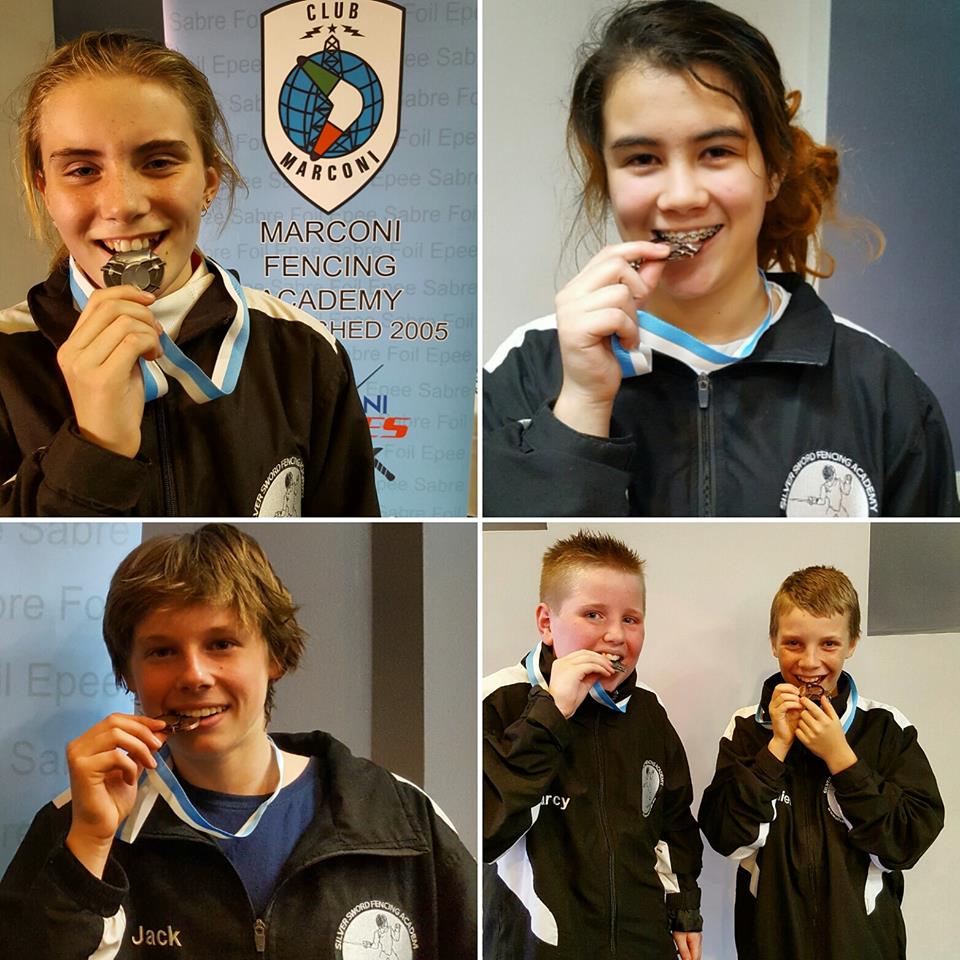 The u15 and u17 fencers at the Academy are now hard in training to compete at the National Championships which will take place in Perth in July. The club boasts fencers ranked in the top 10 in Australia and several of the Academy fencers are on track to be preselected to represent NSW in the national team championships as well as competing individually. SFA is looking to send five of its young fencers to Perth to compete and is now raising funds to support them to get to the Perth Championships and to buy equipment.  If you can assist with a donation please visit https://www.gofundme.com/silversword-fencing-academy or contact Head Coach ArashKarpour on 0401519851.