Visit from Craig Kelly, Our Local Member of Parliament

Today, 6th August 2016, Craig Kelly, Member of Parliament, came to visit the Silversword Fencing Academy. He presented Coach Arash with two official Australian flags to present to Clubs Scherma Pisa Antonio di Ciolo and Escrime Pays d’Aix in France where our fencers, Courtney, Jack, Luke and Sarah will be training and competing in September and October this year. 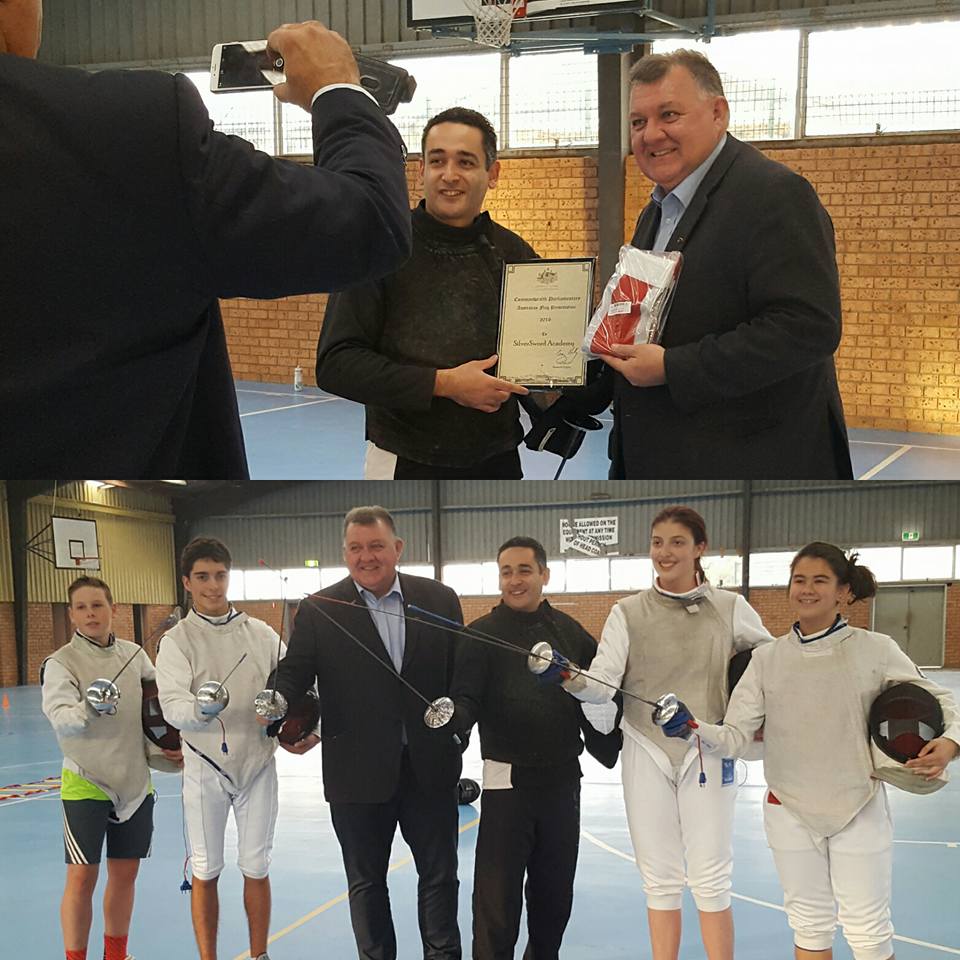 This Australian flag is very special as it is usually only presented to the families of our fallen soldiers and veterans by the state wp themes government. We were honoured to be the recipients of such gifts so we could extend our friendship and solidify relations between these international clubs. 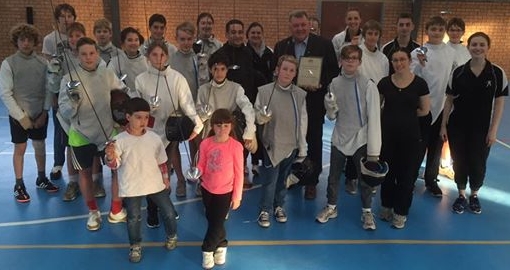 As we present these flags to our friends in Europe, we’ll make sure our counterparts in Italy and France also understand the significance of these flags.