Silversword Fencing Academy would like to introduce Jesse, one of our top athletes and an accomplished foilist in the country. Jesse started fencing when he was in junior high and since he has only improved and excelled at the sport.  Jesse won the Australian National Team Championships in 2013 and been actively representing Australia at international competitions. Here are some of his achievements: 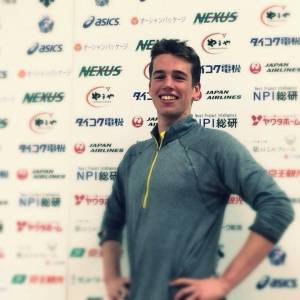 Our left handed champion’s talent is not just limited to wielding the foil as an accomplished foilist. He recently edited a video clip on slow motion foil which has gone viral and been a hit around the world. Silversword is honored to showoff Jesse’s work on its website and facebook page. Jesse’s recent work is the collection of slow motion hits which clearly demonstrates the timing, distance and techniques of top world fencers just before hitting their opponents. The video is educational as well as entertaining.