The State Novice championships were held on the 4th of August. SilverSword was well represented, especially by Jesse and Dylan Park. Jesse won Gold in the Foil and Dylan scored a bronze medal in the Sabre. A tough competition with competitors from all ages but the boys fought bravely and reaped the rewards! Congratulations again guys! 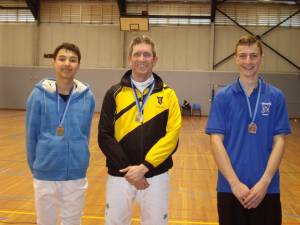 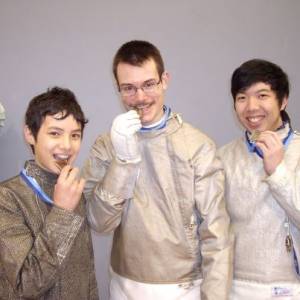